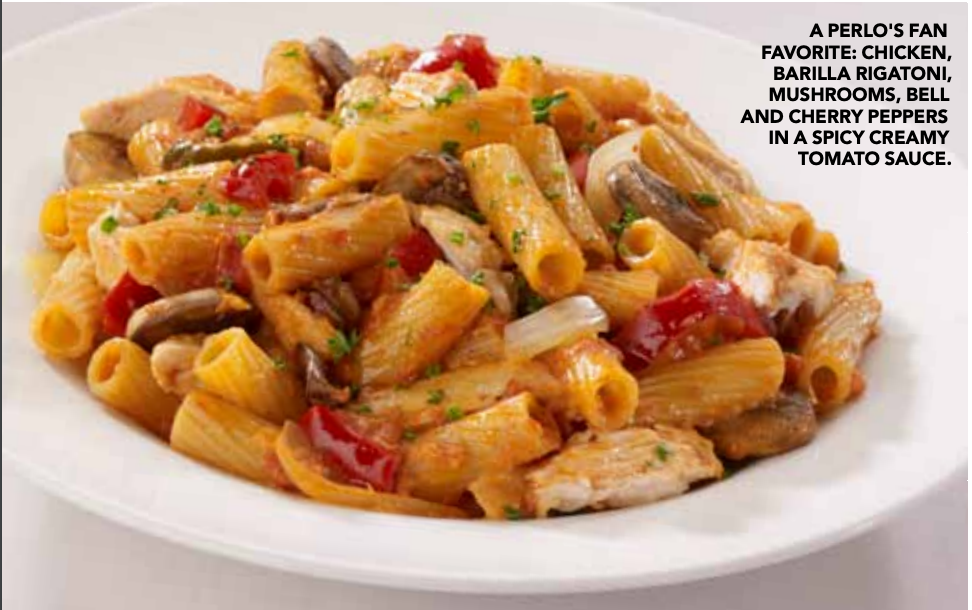 One of the best parts about the phase of reopening we’re seeing now are the success stories – operators big and small who have made it through the toughest times and are now finding growth and success on the other side. We’re proud to have played a small part in helping our friends at Perlo’s […]

Accursio Lotá, Executive Chef of Solare Restorante in San Diego, CA was one of two chefs representing the USA at the 6th Annual Barilla Pasta World Championship in Milan, Italy, September 27-29. There were 20 chefs from around the world competing at the three-day championship judged by a panel of Michelin-starred Italian chefs. Ultimately, Chef […]