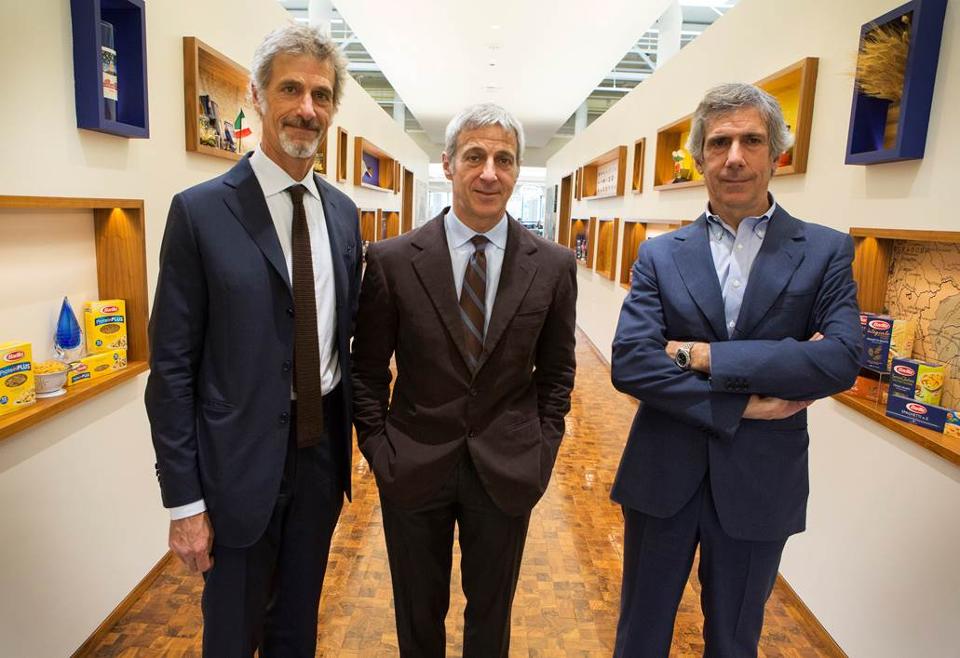 When it comes to pasta, quality is key.

That is why Barilla – a leader in pasta in the US and abroad – is a favorite of foodservice chefs. Whether serving the needs of restaurants, cafeterias, commissaries, or other foodservice operations, Barilla’s full line of versatile products brings excellence to any menu.

In 1877, when Pietro Barilla established a modest pasta shop in Italy, he had a dream: to supply his neighborhood with the freshest, most delicious food to be shared at the family table. What he may never have imagined was that his product would become the best-selling pasta in Italy and around the world.

Barilla opened his store on Via Vittorio Emanuele, a busy shopping street in the northern Italian city of Parma. Located in Emilia-Romagna, a region renowned for its cuisine and rich agricultural heritage, his shop consisted of a table, a kneading trough, and a small oven. Here, Pietro and his son Riccardo worked side-by-side, some days for as long as 18 hours, making fresh bread and pasta by hand. Their signature sunshine-yellow, horse-drawn carts would travel through the early morning streets of Parma, full of fresh Barilla® products.

Soon after, they rented a warehouse and increased their production of premium pasta to 1,000 pounds per day. Eventually, the Barilla family purchased the warehouse, which today still stands on the same street in Parma. It is aptly named Viale Barilla.

Today Barilla is the world leader in pasta production. We have 28 production sites, 14 in Italy and 14 abroad, which produce food products which we export to over 100 Countries. The company boasts the world’s largest pasta factory in Parma. The largest Barilla plant in the U.S. is in Ames, Iowa. Despite its global scope and international popularity, Barilla has not changed the philosophy that has guided the family for four generations. It remains a family-run business dedicated to developing, creating and sharing delicious, wholesome products with the neighborhood. Only now, the neighborhood encompasses the world!