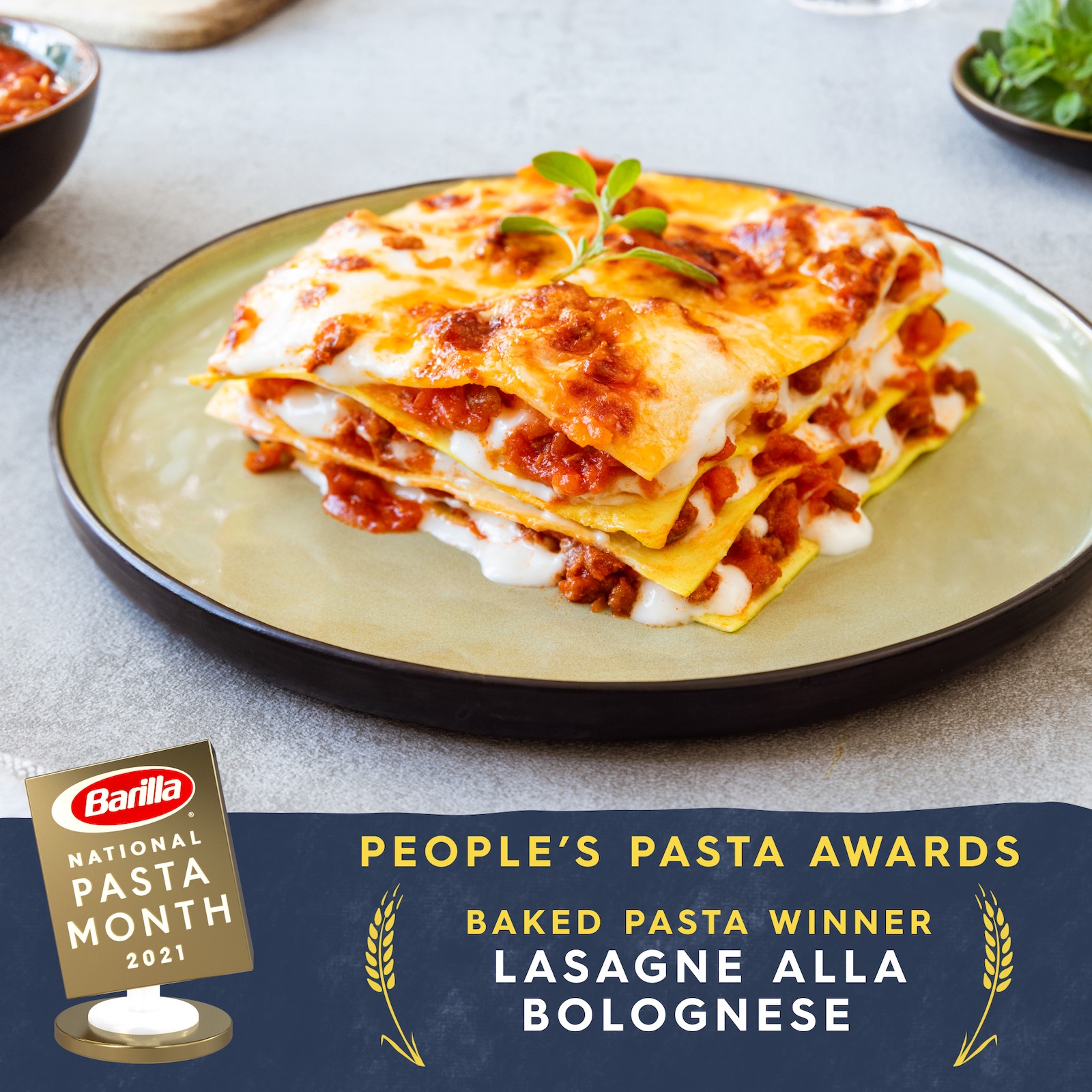 A recent online poll we conducted on social media during national pasta month resulted in lasagne bolognese being chosen as the overall “People’s Pasta Award” winner, beating out spaghetti and meatballs (voted family favorite). One chef not surprised by the news was Kevin Felice of 40North Restaurant Group.

“Everyone loves the classic meat lasagne, there will always be a place for it,” he says. “As an operator, I love lasagne because it’s an easy make-ahead in prep, even with less-skilled labor. And it might even taste better reheated, so I don’t worry about what I’m sending home if it’s takeout or a take-and-bake order.”

What many American diners don’t know is that the lasagne we know as a classic – layers of meat sauce, béchamel and ricotta – is just one version of lasagne, a celebratory holiday dish from the Italian region of Bologna. Virtually every region in Italy has their own take on the dish, using the local ingredients and nearly always with béchamel between the layers.

Outside of the classic, lasagne riffs on other popular dishes are on the rise, according to Datassential. Think eggplant parmesan lasagne, chicken alfredo lasagne, or vegetarian versions like portobello or grilled vegetable.

“Lasagne is like pizza – it’s a super-popular platform that you can take in almost any direction,” says Kevin. “I opened a Mexican restaurant for our portfolio recently, and concepted an enchilada lasagne that was delicious.”