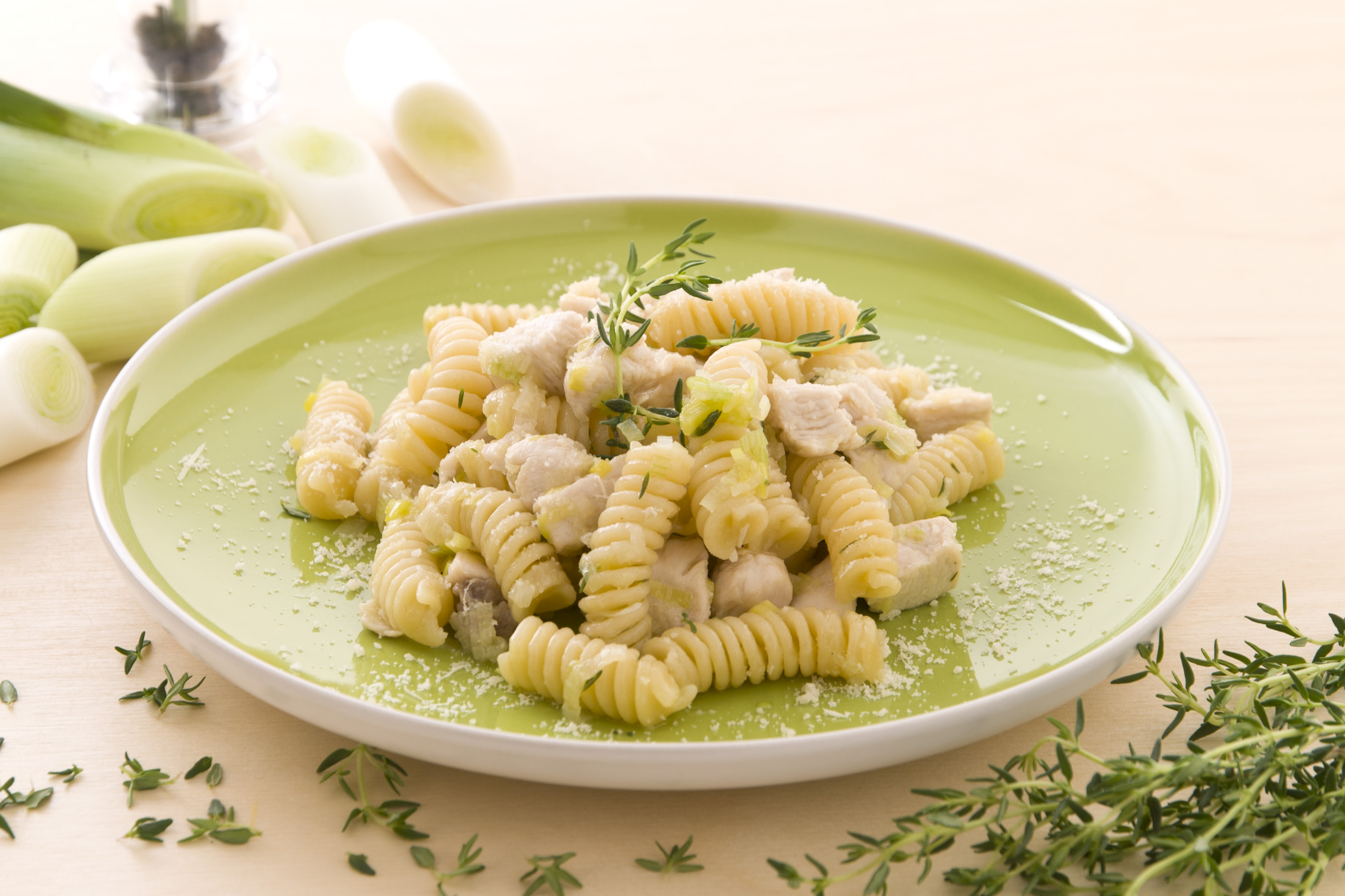 Fusilli was originally made in central-southern Italy and Sardinia by taking a strand of spaghetti and rolling it around a knitting needle; similar to how yarn is spun around a spindle. Hence the name derives from the Italian word fuso for “spindle.” There are many versions with many different names, including fusilli bucati – the fusilli with a hole (buca). Today’s industrial production of these twisted, curled, screw-shaped pastas requires no knitting needles, but the name remains.